The town council voted 3-1 to advertise the position of Town Solicitor at Thursday’s council meeting. Councilor Paul Golembeske was the sole “nay,” with councilor Andrew … 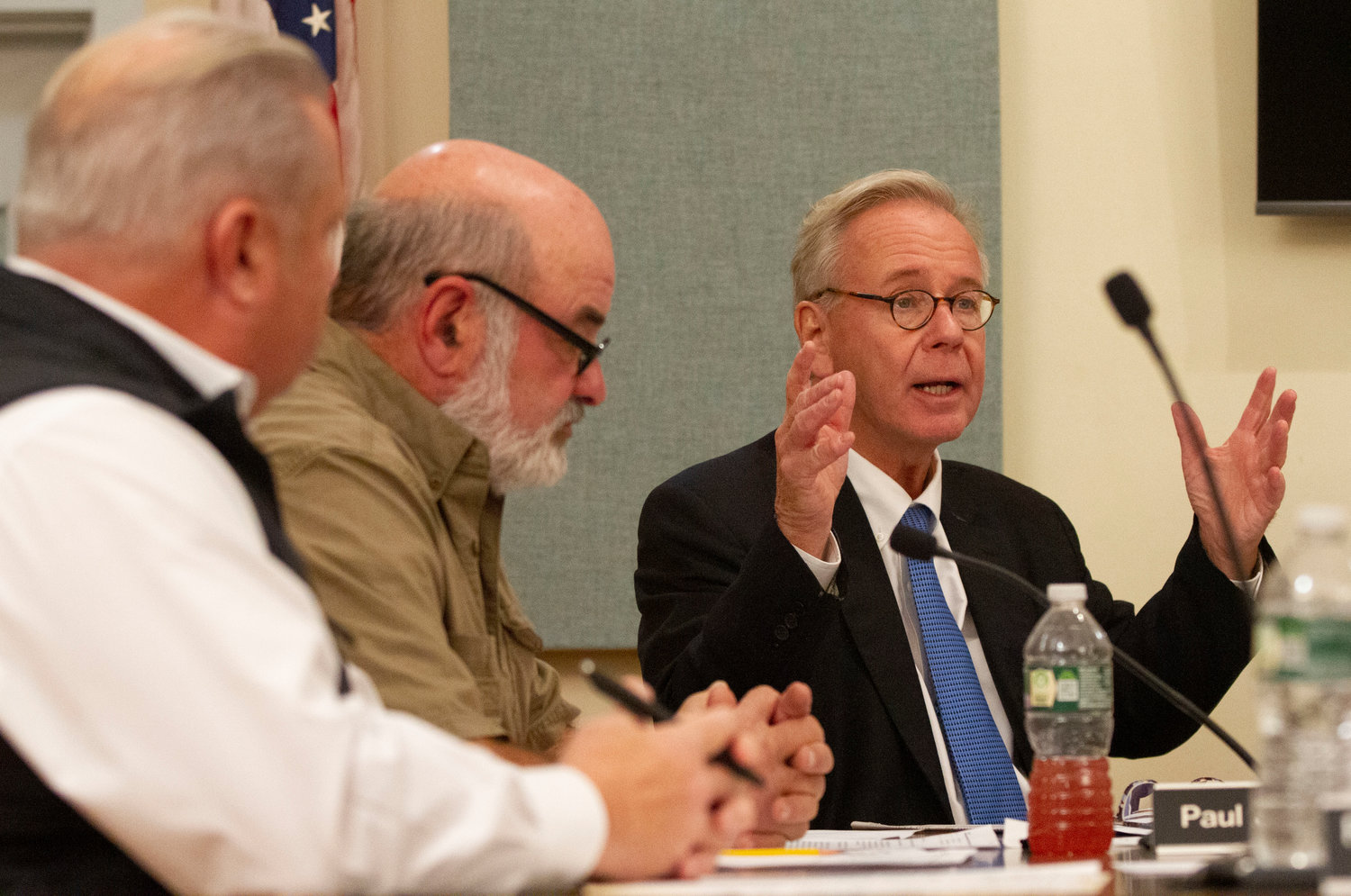 The town council voted 3-1 to advertise the position of Town Solicitor at Thursday’s council meeting. Councilor Paul Golembeske was the sole “nay,” with councilor Andrew Iriarte-Moore absent for the meeting. Once the role has been posted, the council will consider applicants interested in providing municipal legal services for the town.

The current town solicitor, Richard S. Humphrey, has already filed a letter of interest to continue in this position. Humphrey, an attorney based out of Tiverton, specializes in civil and criminal proceedings including injury claims, construction litigation, malpractice and DUI or OUI cases. He has served as the town solicitor for Little Compton for more than 30 years.

“I’ve always enjoyed working for the town, for the past 33 years, and I look forward to serving in the future,” said Humphrey. “It’s a great town council, they’re very forward-thinking, very inclusive, very smart, and always have the best interests of the town at heart. It’s a great group of people to work for, and I hope they look favorably upon my application.”

On October 27, at a candidates forum for council and school committee candidates, Iriarte-Moore had described his frustration with the handling of the position in recent years.

“One of the areas of our budget that really has ballooned over the last few years is our legal budget and our town solicitor budget," Iriarte-Moore said. “When I was elected in 2018…one of my first motions on the council was to put out a notice that the town was hiring a solicitor, and asked applicants to come forward with letters of interest. The council received three applicants for the position, including the current solicitor, and I proposed that we move on to an interview phase. But my three Republican colleagues voted against that, and moved to hire the current solicitor. When I was elected in 2020, I was defeated in suggesting that we even post a position for a new applicant.”

“I think it's time that we conduct a full and thorough search for a new applicant for the solicitor position,” he said. “I’ve tried unsuccessfully two times to do this but my Republican colleagues have blocked the thorough process for finding a new solicitor.”

Councilor Patrick McHugh shared a similar sentiment at the forum, raising concern about term limits and hoping to see a change.

“The solicitor’s been here for 30 plus years, and I don’t know if there’s any other solicitor in the state that’s been here that long,” said McHugh. “I’m big on term limits, and while obviously he’s not an elected official because the council elects him, anyone who is dealing with the public for 30 something years, in my opinion, is unacceptable, and it needs to have a review.”