It is with profound sadness that the family of Sharlene L. Damiani announces her passing at home surrounded by her loving family on December 27, 2021 at the age of 68.

She was the wife of the late … 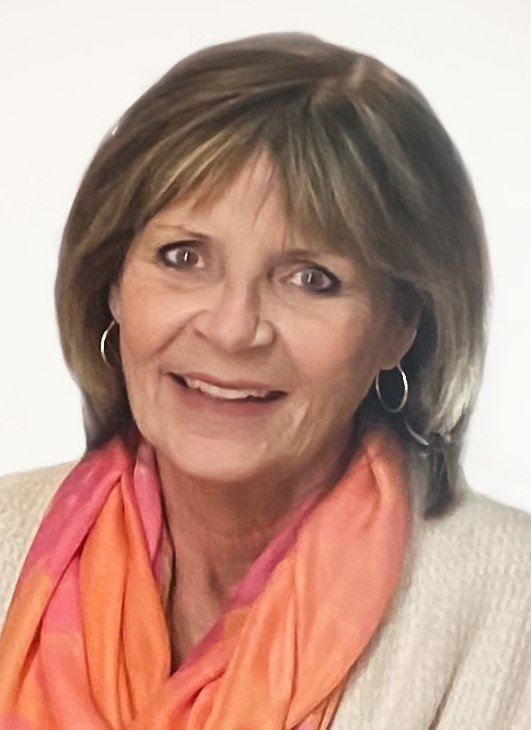 It is with profound sadness that the family of Sharlene L. Damiani announces her passing at home surrounded by her loving family on December 27, 2021 at the age of 68.

She was the wife of the late Honorable RI State Senator Michael J. Damiani Sr.
Born in Providence, a daughter of the late Thomas Wagoner Sr. and Dorothy (Rivers) Wagoner, Sharlene lived in Riverside for 45 years.

Mrs. Damiani was a political activist in East Providence and Rhode Island State politics. She was an inspiration of optimism and perseverance and was both a passionate political enthusiast and a clear-eyed pragmatist.

Sharlene was an exuberant, sunny force in East Providence and was always willing to reach out to those in need. She dedicated her life to her family, children, grandchildren, friends, and community and was a force to be reckoned with. She welcomed people from all walks of life into her family and home and was equally comfortable sitting amongst distinguished diplomats as she was with the underserved.

Sharlene was incredibly outgoing and committed and fought long and hard with determination to remain with the ones she loved for as long as possible.

She is survived by her children, Michael J. Damiani Jr. and his wife Isabel of Attleboro, Jennifer L. Damiani and her fiancé Justin Kmieciak of Riverside and Christine M. Damiani of Riverside; four grandchildren, Evelyn, Jocelyn, Lucas, and Joseph; a brother, Thomas Wagoner of Riverside; a niece, Jessica Meneses and many other nieces and nephews and her faithful and devoted dogs, Ollie and Reggie. She was the sister of the late William Wagoner.

Her funeral was held Monday, Jan., 3, from the W. Raymond Watson Funeral Home, Riverside, with a Mass of Christian Burial in St. Brendan Church, Riverside. Burial followed in Gate of Heaven Cemetery. Contributions in Sharlene’s memory to the Dana Farber Cancer Institute, P.O. Box 849168, Boston, MA, 02284 would be deeply appreciated.