In a town built on its close ties to the water and tradition, the harbormaster wants to make it easier for fishermen and women to pass their family's legacy on to the next generation. 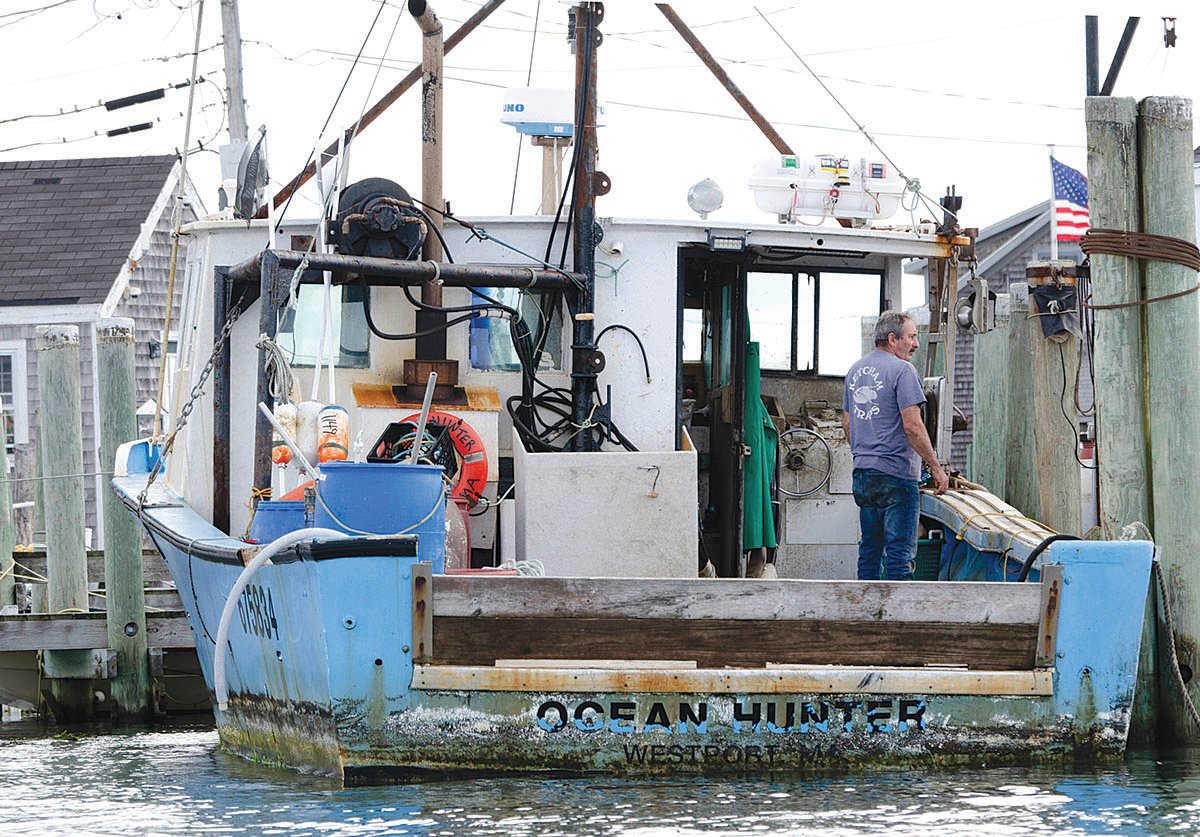 In a town built on its close ties to the water and tradition, the harbormaster wants to make it easier for fishermen and women to pass their family's legacy on to the next generation.

At a recent harbor advisory committee meeting, harbomaster and wharfinger Chris Leonard said he wants to establish a regulation that would give the heirs of recently deceased fishermen and women the right of first refusal to retain their loved one's slip at the town dock, upon his or her passing. He said such a regulation would help preserve the town's long tradition of fishing families, and would make it easier for those who wish to continue their family's work.

"We're all going to die," Leonard said. "I'm trying to look out for the families of the people that are working in the business."

There is nothing in the town's regulations that touches on the succession of wharfage space upon a death. But with 1,000 feet of commercial vessels tied up at the dock, he said, the idea makes sense as there is quite a bit of demand for space. The way the system currently runs, he said, there is often little protection for family members when a wharfage holder passes away:

"Let's just say a father and son own a commercial fishing boat," he said. "If the father owned the boat and the son wasn't on any of the paperwork, there's nothing tying the family to the boat or the wharfage spot" upon the father's passage.

"My own moral compass that this is something that could be added," Leonard said.

Commission members seemed receptive to the idea, but said the proposal brings many unanswered legal questions. Though Leonard said he has spoken to wharfingers in nearby towns, he said he would research the matter further before bringing it back to the board, and will also speak to the town's attorney.