I sent the following email to the town councils of Portsmouth and Bristol, our state legislative delegation, and the board of the R.I. Police Chiefs Association. 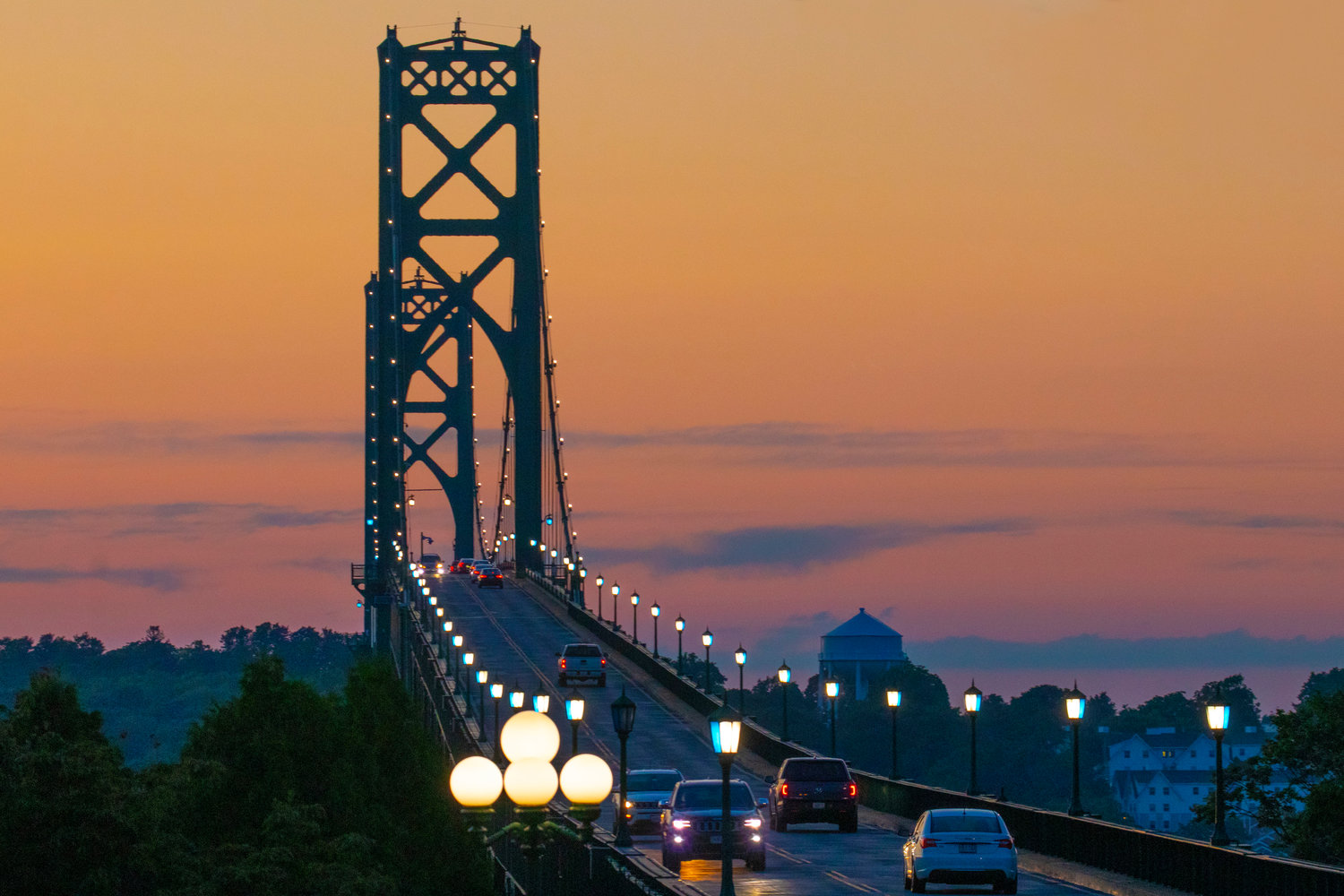 I sent the following email to the town councils of Portsmouth and Bristol, our state legislative delegation, and the board of the R.I. Police Chiefs Association.

At the Aug. 17 board meeting of the R.I. Turnpike and Bridge Authority (RITBA), Chief Kevin Lynch of the Bristol Police Department presented his case for installing Flock license plate-reading cameras on the Mt. Hope Bridge and, in his remarks, insulted the citizens and elected officials of Portsmouth who had recently reconsidered this action.

In his remarks, he admitted that he didn't know why Portsmouth had reversed course, but he said that it was “politics and personal candidacy.”

This is a slap in the face both to all the citizens of Portsmouth who called their elected officials, wrote and emailed the council, and showed up at the meeting to share their concerns. And it is an enormous show of disrespect for the duly elected body of a neighboring municipality, calling into question their integrity. Why did the Portsmouth Town Council reverse course? They listened to the will of the people. And they voted unanimously.

If I were on the Bristol Town Council (cc'd) I'd have some input for the chief about appropriate ways to characterize the motives of elected officials in public meetings. And if I were on the board of the R.I. Police Chiefs Association (cc'd) — which Chief Lynch pointedly mentioned he is to become the head of in January — I’d have some questions about whether this is the kind of public face a law enforcement organization strives for.

The Bristol Police Department says in their statement of values, “We will treat all employees, offenders, and the public with fairness, honesty, consideration, and respect.”

In my opinion, the chief did not live up to that standard during this meeting.

I want to thank the members of the RITBA board who allowed me to respond to Chief Lynch, and who asked thoughtful questions and displayed the utmost professionalism throughout. I have rarely seen a better run civic meeting, and they are to be commended.

Letter: To the angels who helped during my time of need

Letter: Save taxpayer money  by sending Hodgson into retirement