I have known Connie for over 40 years.  She was a friend of my grandmother, Mary (Marcello) Iacovelli since childhood. They grew up together here in Barrington, went to school … 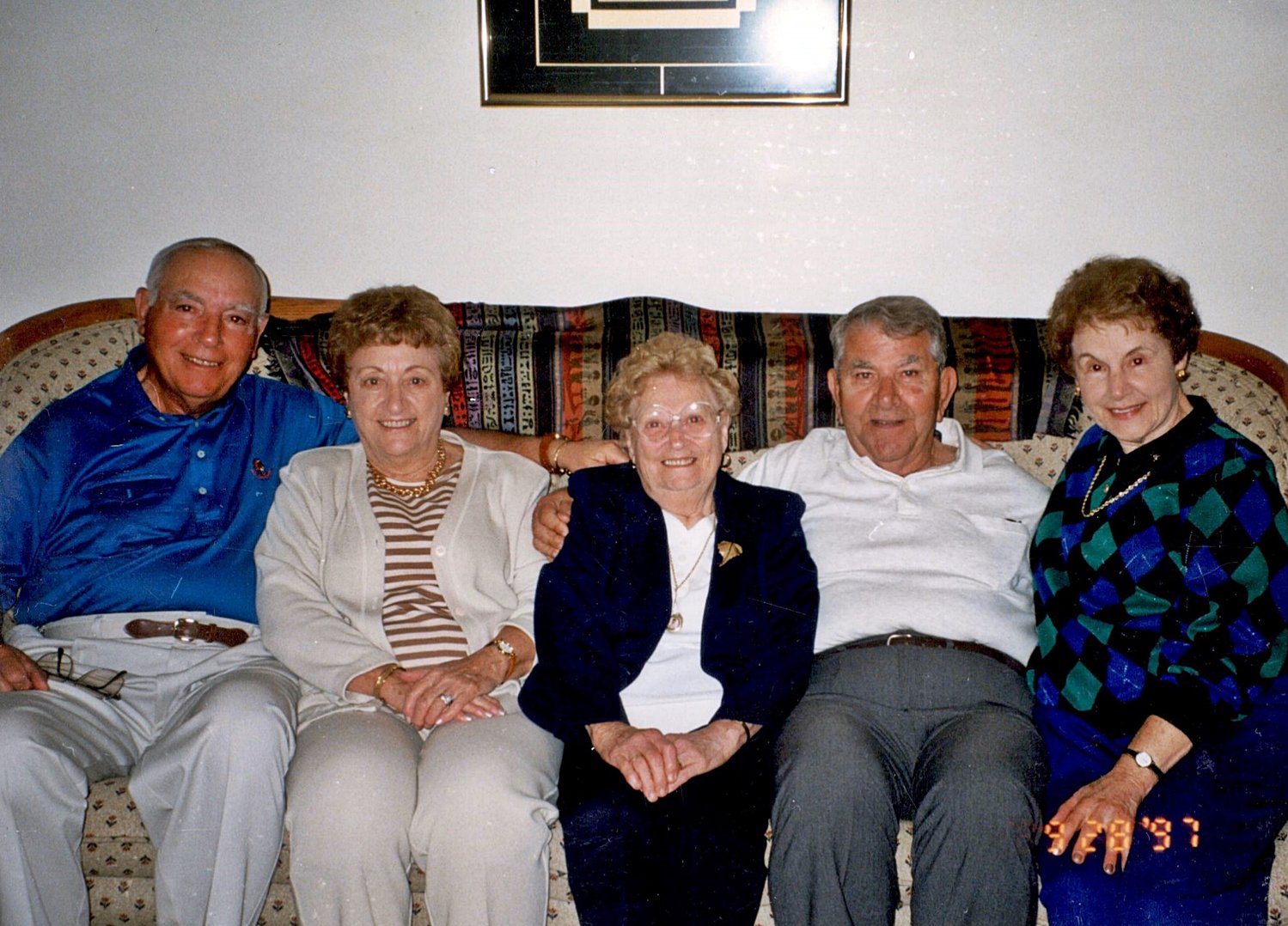 I have known Connie for over 40 years.  She was a friend of my grandmother, Mary (Marcello) Iacovelli since childhood. They grew up together here in Barrington, went to school together, and worked together at the Handkerchief Factory in Warren. When my grandmother married my grandfather, Anthony Iacovelli, Sr., they continued to remain close.

She celebrated all life events with our family like baptisms, weddings, birthdays, Christmas Eve, Easter, etc. She would go over to my grandparents’ house weekly with her sister-in-law Rosie, and other friends for lunch or for “Coffee And”, and to chat.

Connie was very young when her parents died. Being the only female, she instantly became the matriarch of the household. She had a huge responsibility of caring for her brothers. She learned to communicate with her brother Tony who was born unable to hear or speak. Tony and Connie never married and lived together their entire lives in the same house their parents settled in on Hamilton Avenue. Connie and Tony’s brother Victor “Chet” and his wife Rosie, lived on the second floor of their home. None of the Masiello siblings had any children. They all had a very close relationship with my grandparents. I have such fond memories of them, especially at my wedding. They were all there. It was Chet’s birthday that day. We danced to his favorite Frank Sinatra song. Connie took such joy in being apart of all my family celebrations.

There was a gentleman named Matthew Iacovelli, my grandfather’s brother, who was quite interested in Connie. He wanted to marry her, but she felt an enormous responsibility to her brothers and felt she could not marry and leave them.

Connie was genuinely sincere, caring, loving, and joyful with everyone she knew and loved. And she was extremely loyal to her brothers and cared for each one of them until the day they died.

Letter: Why should we trust anything that RIDOT tells us?

Letter: Thanks to the Bristol Fire Department