Richard J. Doyle, who's no longer on the force, charged with disorderly conduct

PORTSMOUTH — A seven-year veteran of the Portsmouth Police Department was arrested after allegedly striking another off-duty cop at Local Kitchen & Cocktails restaurant on Sept. …

Richard J. Doyle, who's no longer on the force, charged with disorderly conduct 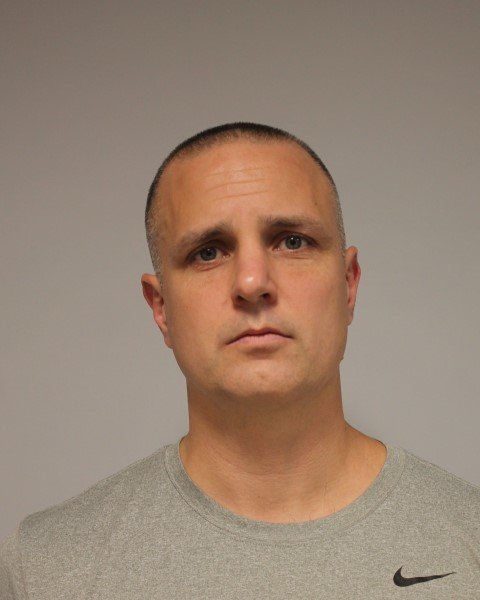 PORTSMOUTH — A seven-year veteran of the Portsmouth Police Department was arrested after allegedly striking another off-duty cop at Localz Kitchen & Cocktails restaurant on Sept. 14.

Richard J. Doyle, who was charged with disorderly conduct, is no longer on the force, police said.

Police responded to the restaurant, located at 657 Park Ave. in Island Park, for a report of a fight in progress.

“The initial investigation found that two off-duty Portsmouth Police officers had been involved in a physical altercation while inside the restaurant,” police said in a prepared statement. “The responding officers arrived on scene and found that the altercation had ended. The on-duty officers took measures to secure the scene, preserve evidence, and interview witnesses.”

After an internal investigation, police determined that Doyle had struck the other off-duty officer, who had been seated at the table with him, police said.

“Officer Doyle was then escorted out of the restaurant. (He) then re-entered the lobby of the restaurant and initiated a physical altercation with the same off-duty officer who was now leaving the establishment,” police said.

“At the time of this incident, Officer Doyle had already provided notification of his intention to resign from the Portsmouth Police Department effective Sept. 20, 2022. At this time Doyle is no longer employed by the Town of Portsmouth as a police officer,” police said.

The investigation found that criminal charges against the second off-duty officer were not warranted.

“The second officer is still currently employed with the Town of Portsmouth and is no longer under criminal investigation,” police said.

No other information related to any internal investigation can be released under the Law Enforcement Officers’ Bill of Rights (Rhode Island Generals Laws 42-28.6-2), police said.